Warning: Use of undefined constant YOUR_PLUGIN_DIR - assumed 'YOUR_PLUGIN_DIR' (this will throw an Error in a future version of PHP) in /home/customer/www/plantolovethislife.com/public_html/wp-content/plugins/jck_woo_quickview/jck-woo-quickview.php on line 92
 How to remove rings from a planner or binder | Plan To Love This Life

How to remove rings from a planner or binder

How to remove rings from a planner or binder

I recently took the time to convert ALL of my ring bound planners to be able to hold my discbound system. It’s something that I’ve been wanting to do for a while now but was always too nervous at the idea of messing up my planners. It wasn’t until I had looked at my planners sitting on a shelf realizing they had now been sitting there going on 2 years collecting dust without being used. The fact was I disliked ring binding systems so much that I had no interest to ever using a planner that housed that kind of setup. So sit they would and so I finally came to the idea of…what did I really have to lose? I could either try to sell them or alter them in a way that I actually utilize them. So it was then I chose to take my first jab at trying to remove my first ring binding system.

After only about 15 mins of trying the rings were freed from my teal folio fax. I must say it was exciting for me knowing it instantly breathed new life to this otherwise forgotten about planners. I then built enough courage to do my second…then third until all my planners had been converted. I also had figured out how to cover up the unsightly holes left behind from the rivets of holding the ring binder in place.

I had created a video of showing how I went about removing the rings on one of my planners but thought why not break it down with more details because I’m sure I am not the only one that is wanting to do this.

Another video in review of my newly converted planners:

Once converted…how should you set yours up?

So here it is my break down and step by step of how to go about doing this yourself!

1. Get a small hammer and small flat head screw driver. 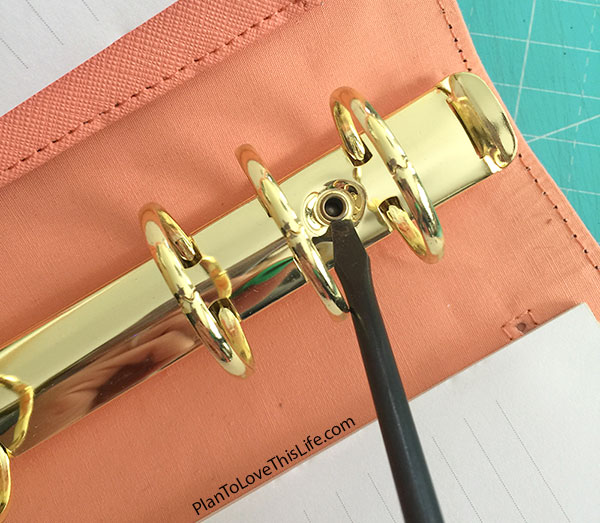 2. Hammer around each of the rivets to separate the rivet from the metal center band. 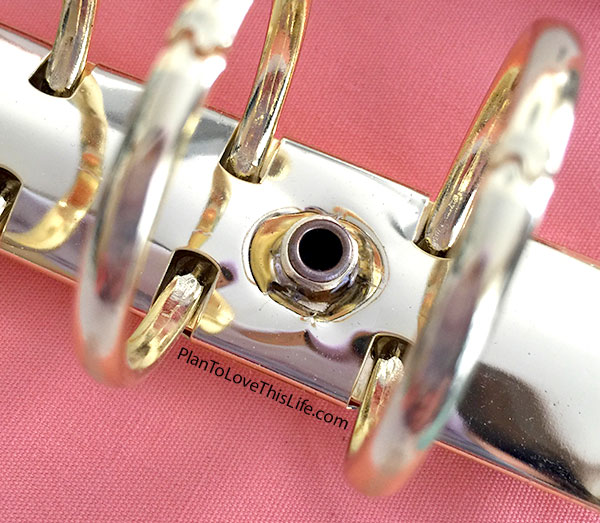 3. Hammer around until metal piece can easily pop off the rivet piece. Do this on both rivets until both sides are done and entire pieces can be removed. 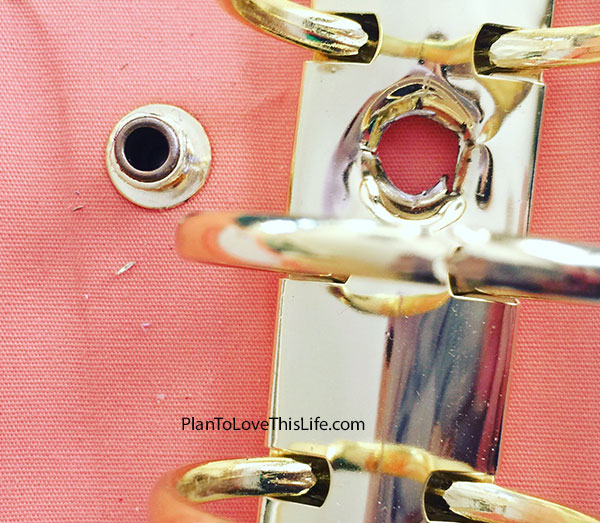 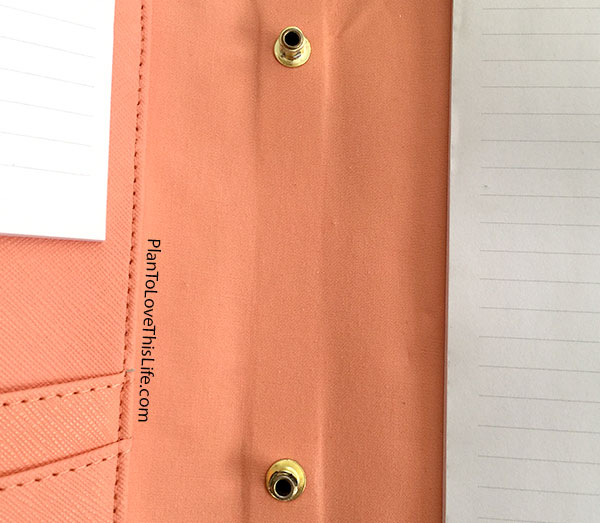 Both remaining rivet pieces need to be hammered as shown in the video. Below you can see I have placed the rivet part on a hard metal block. (This I had from when I created hand hammer jewelry pieces.) 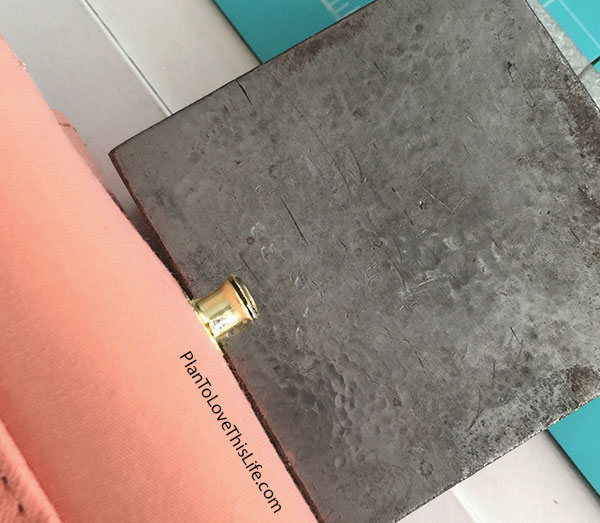 Hammer to see a gap between the two pieces of rivet. 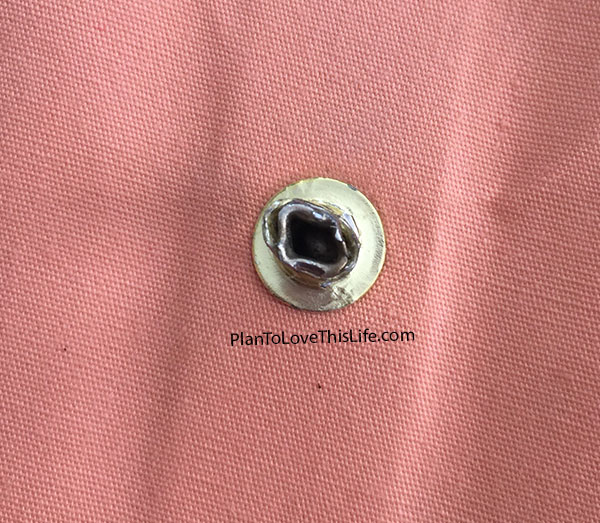 Hammer in between these pieces until these two pieces are separated and to get the outer portion pops off. 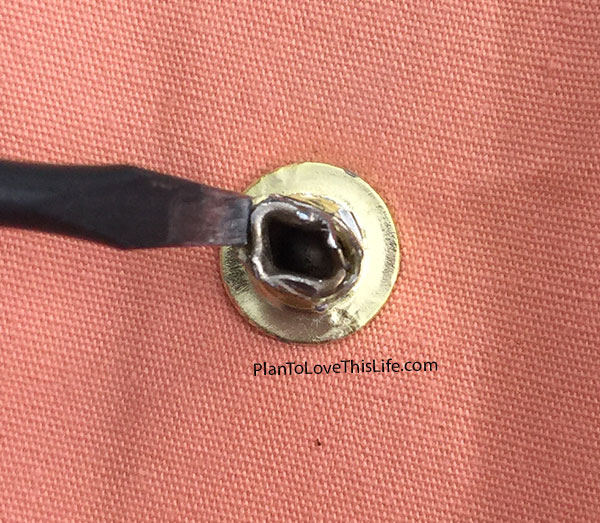 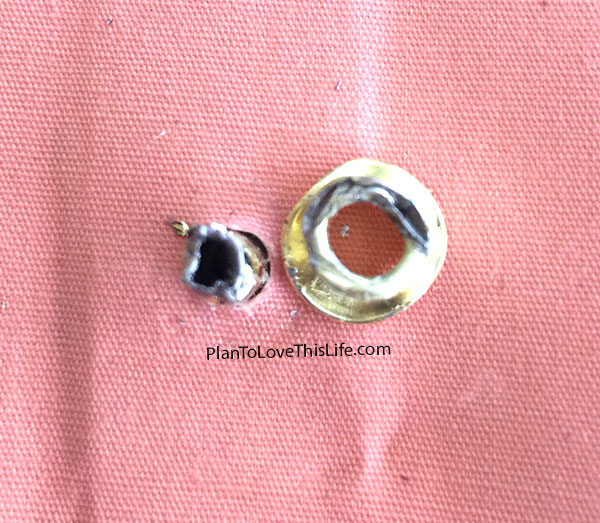 The metal if fairly soft as I have discovered to always be aluminum metal. Cut as close to the surface. 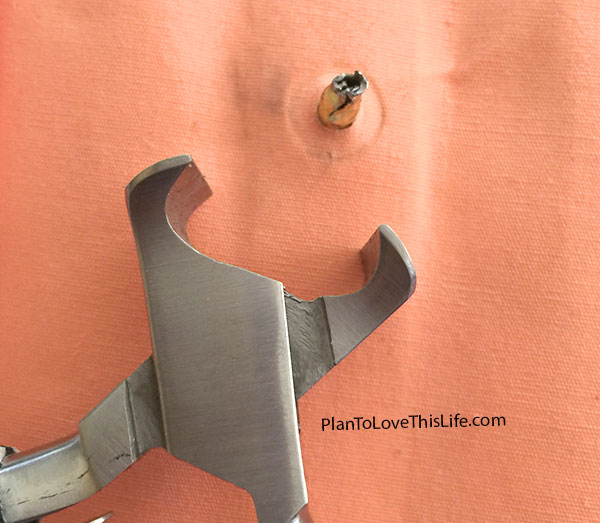 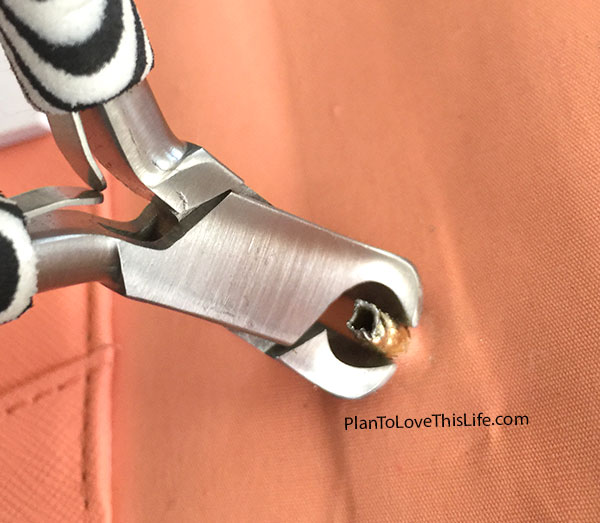 If there is a remaining bump gently hammer making sure backing portion of the planner is protected and cushioned from any hard surface. 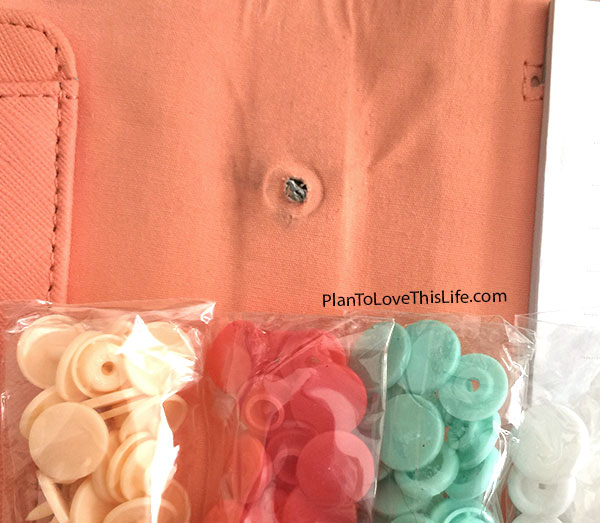 Once everything is removed…place small button or in my case the top portion of a plastic snap pieces that I trimmed down to remove sharp backing and hot glue over the remaining holes. 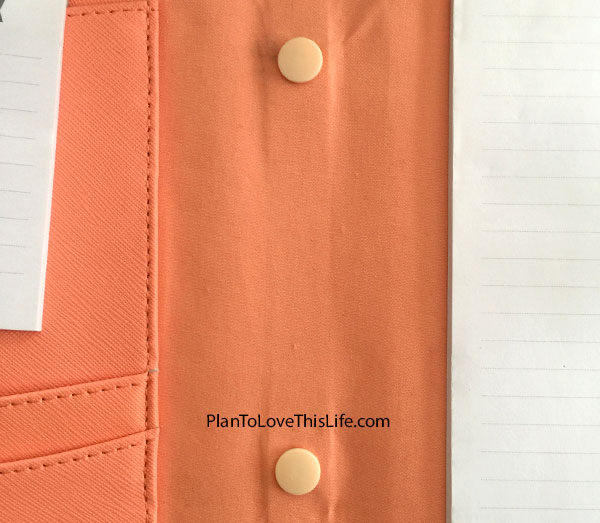 Viola Done! Now slide in cover of planner book or inserts and you’re all set! ENJOY your new freedom and converted planner!

Here are some detail of my Kate Spade conversions as they were slightly different from my folio fax, websters and kikki planners.

The center rivet is a screwed bolt. But you still do the same by hammering around it with a flat head screw driver. 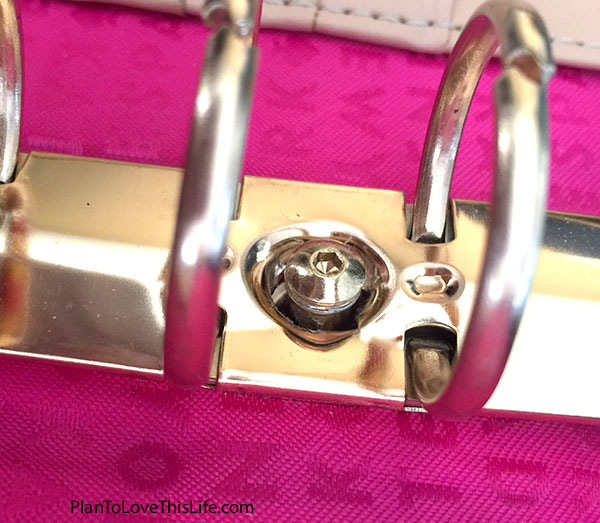 Instead of hammering out an outer casing…you simply cut the fabric as close tot he edge of the metal bolt. 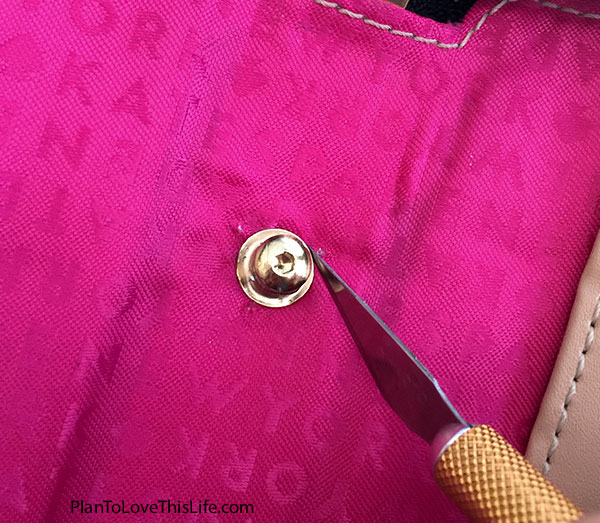 Here you will twist and loosen this piece to push through the fabric. 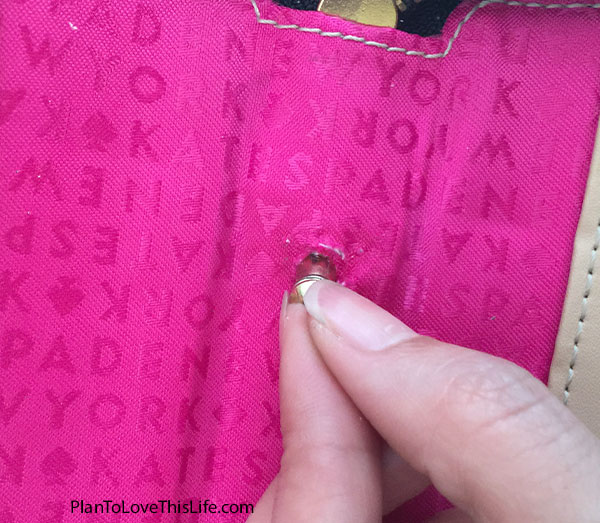 In this case there are opening in either end where the bolt/rivet can be pulled out from. 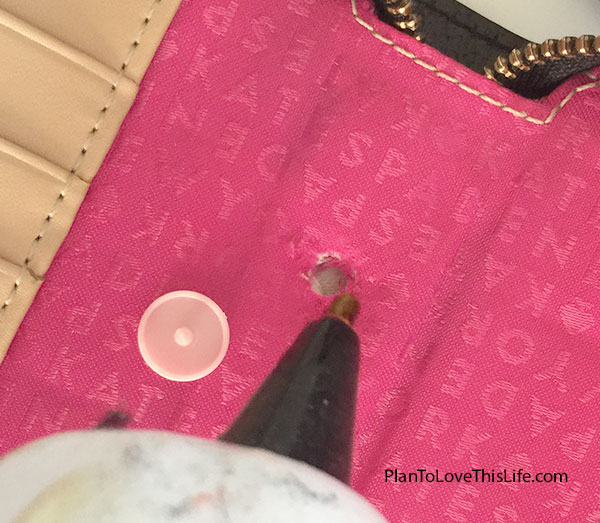 The centers can then be covered just as the same as the other planners had been. 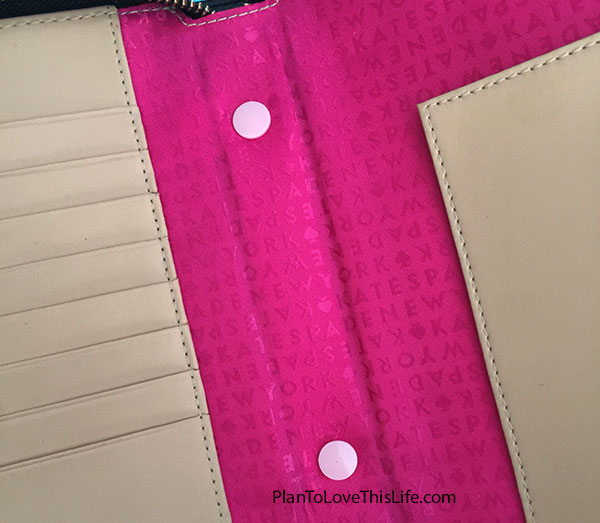 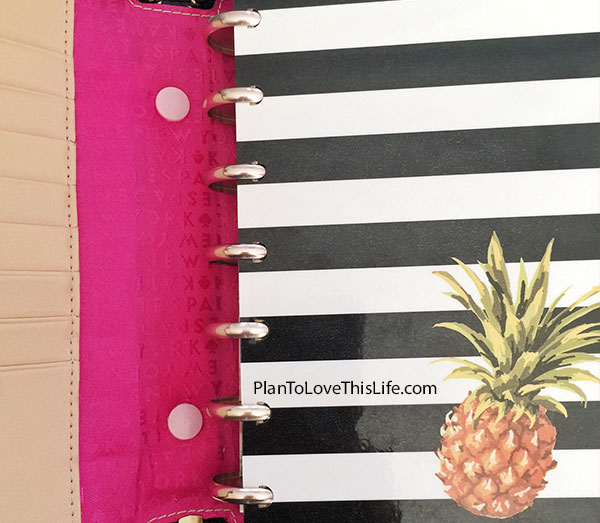 Now back to loving my personal sized kate spades!

Feel free to share your own converted planners in the comments below! Would love to see yours! 🙂

Leave a reply Click here to cancel the reply 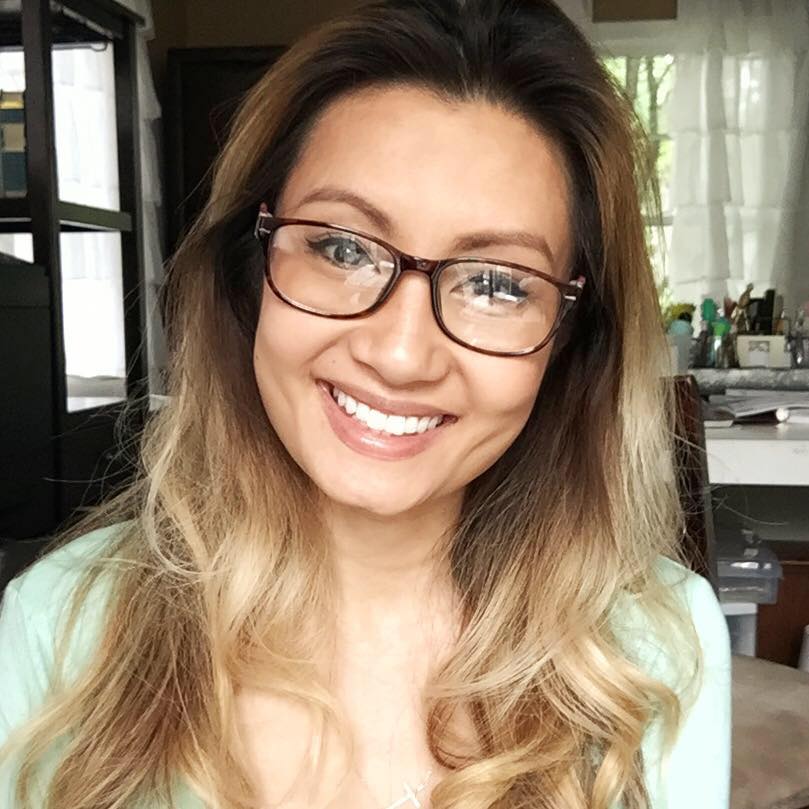 Welcome to Plan to Love This Life! I’m glad you are here. I hope that you find something here helpful and inspired! Have a very blessed and wonderful day!
Katie 🙂 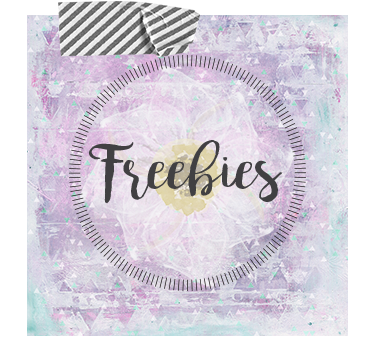 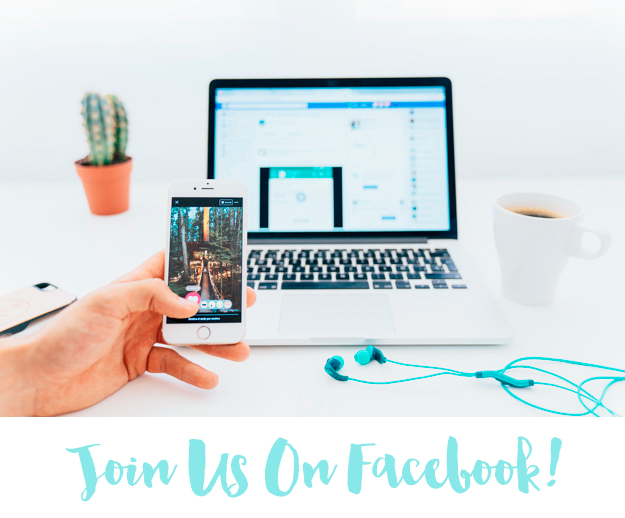 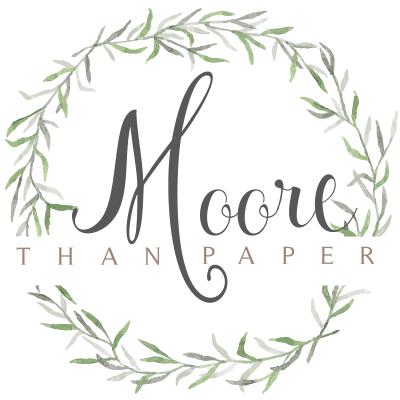 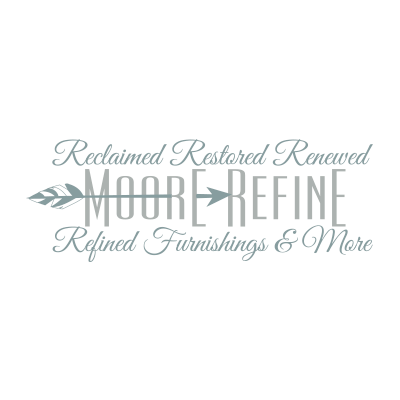 By Katie / No Comments
×

Note: The generated coupon number will be valid only after you confirm your email ownership.